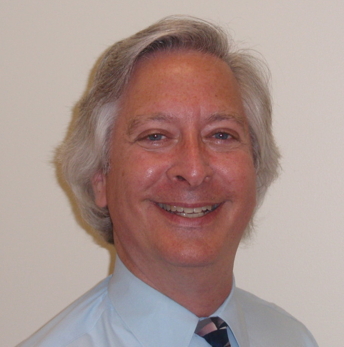 Cantor Leon Sher earned his Master of Sacred Music and Cantorial Investiture from the Debbie Friedman School of Sacred Music at Jewish Institute of Religion of the Hebrew Union College in New York City.  He has served on the faculties of the DFSSM, the Academy for Jewish Religion, the North American Jewish Choral Festival, Hava Nashira, several Jewish summer camps, and many synagogues.  He has been a member of Beged Kefet, a unique Jewish singing group of seven people that donates all proceeds from performances and CD sales to tzedakah (charity).  His compositions appear in many publications and on numerous recordings.  Currently, Cantor Sher is the Music Director at Congregation Beth El in Voorhees, NJ and is the founding conductor of HaZamir South Jersey, the local chapter of HaZamir, the International Jewish Teen Choir.