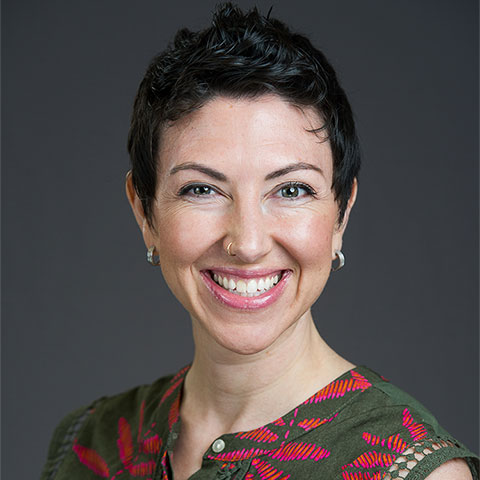 Rabbi Lizzi Heydemann is the founder of Mishkan Chicago, an independent, post-denominational spiritual community in Chicago. She was born and raised on the South Side of Chicago, and graduated with Honors in Religious Studies and Philosophy from Stanford University, and was ordained by the Conservative movement’s Ziegler School of Rabbinic Studies. She is one of the founding rabbis of the Jewish Emergent Network, a network of 7 national path-breaking communities reimagining Judaism for the next generation.